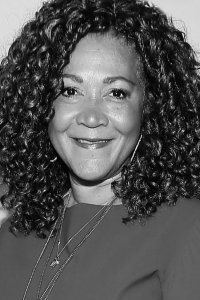 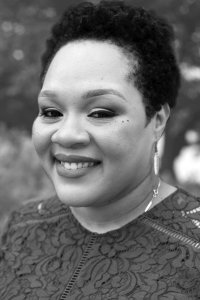 On Tuesday, May 24, journalists Michele Norris and Yamiche Alcindor will explore what has changed in the two years since the murder of George Floyd in Minneapolis. During this special Westminster Town Hall Forum co-sponsored by the Minneapolis Foundation, Norris and Alcindor will be in conversation together about what they have seen and covered, and how the racial reckoning sparked by George Floyd’s death has impacted culture, politics, and media.

Minnesota native Norris is an opinion columnist for The Washington Post. She spent a decade hosting NPR’s All Things Considered.  She is also the creator of the Peabody Award-winning initiative, “The Race Card Project.” Alcindor is anchor and moderator of PBS’ Washington Week. She’s also a Washington correspondent for NBC News. Previously, she was the White House correspondent for the PBS NewsHour.

The Arc Toward Justice 2022

Co-sponsored by the Minneapolis Foundation