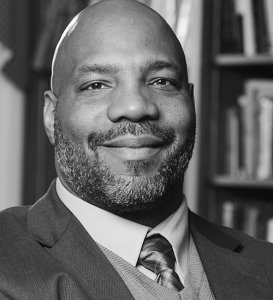 Jelani Cobb is an award-winning writer for The New Yorker on issues of race, history, justice, and politics. His recent documentary with FRONTLINE, Policing the Police 2020, examines the enormous complexities and realities of race and policing in America.

Each Tuesday in May there will be a new talk, culminating on May 25, the one-year anniversary of George Floyd’s death. Each talk will be online on the Forum website (www.WestminsterForum.org) at noon on the Tuesday date listed. They will also be broadcast on Minnesota Public Radio at noon and again at 9 p.m. on those dates.